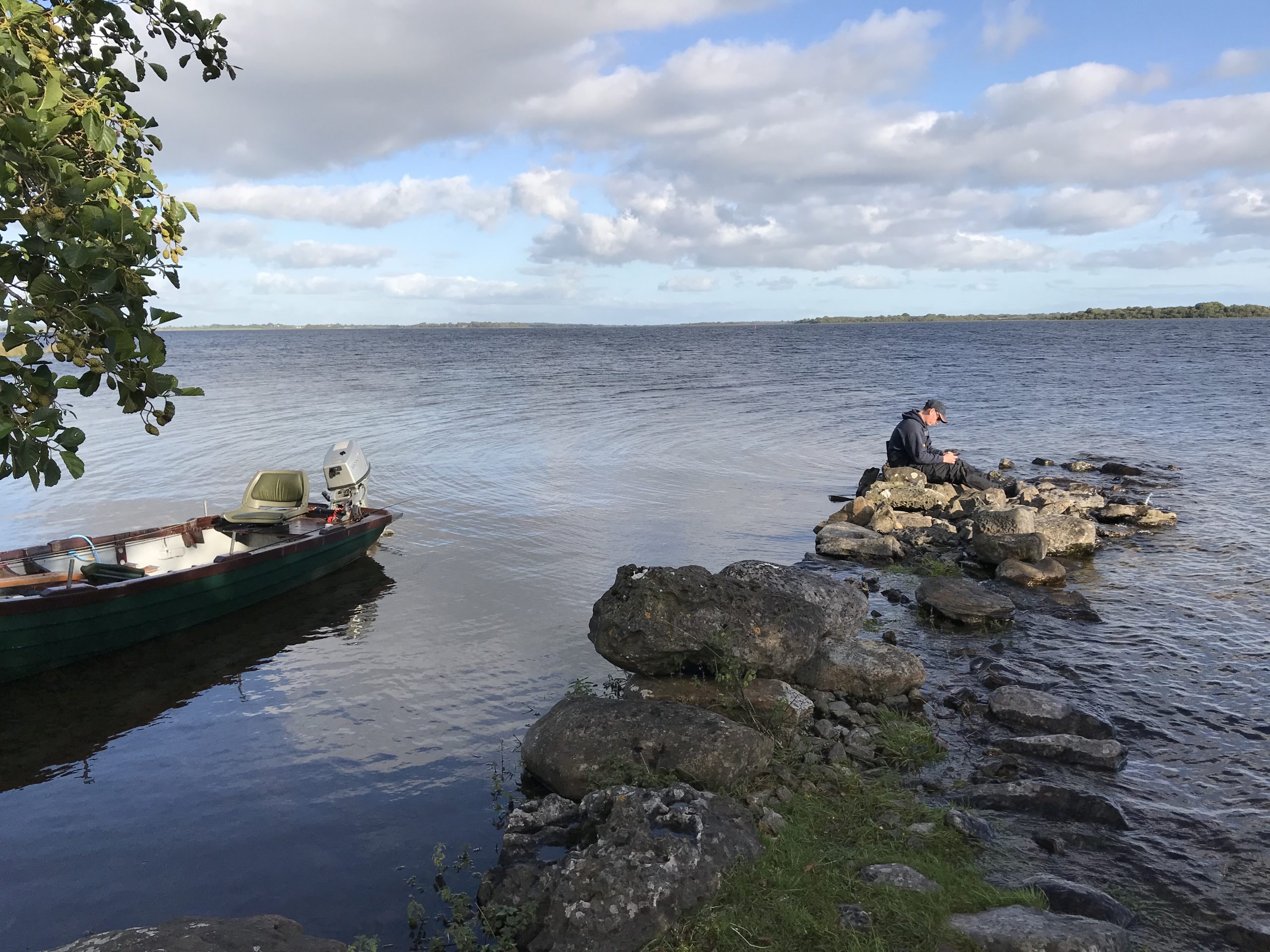 Lough Corrib is a lake in the west of Ireland. The River Corrib or Galway River connects the lake to the sea at Galway. It is the largest lake within the Republic of Ireland and the second largest on the island of Ireland (after Lough Neagh). It covers 176 km² and lies mostly in County Galway with a small area of its northeast corner in County Mayo.

The first canal on the island of Ireland was cut in the 12th century. Known as the Friar’s Cut, it allowed boats to pass from Lough Corrib to the sea at Galway.[4]

Lough Corrib was designated a Ramsar site on 16 June 1996. It has also been designated a Special Area of Conservation.